Address to the Hotel 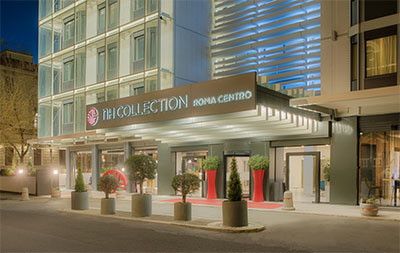 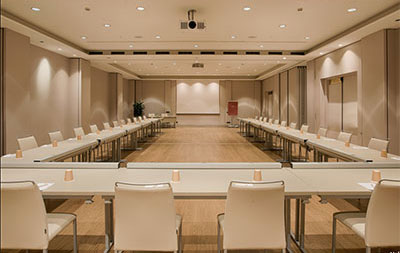 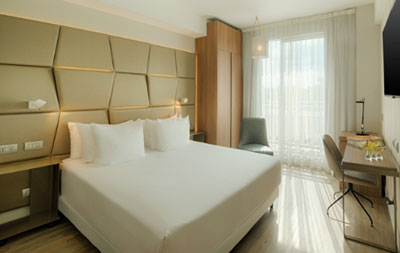 
Rome ‘the Eternal City’, is the capital of Italy, Province of Rome, and region of Lazio. Along the banks of the Tiber River, Rome is located in the central-western part of the Italian Peninsula. It is also the country's largest and most populated commune, with 2.9 million residents in 1,285.3 km2, and the European Union's fourth-most populous city by population within city limits. Rome is a city full of museums and monuments; The Vatican Museums and the Coliseum are two of the most popular tourist destinations in the world. Rome is a major EU and international financial, cultural, and business centre. The Rome city is fifth most visited city in Europe after London, Paris, Istanbul, and Antalya, and fifteen worldwide, and the most popular tourist attraction in Italy. Rome, a UNESCO World Heritage site, and a metropolitan city steeped in history and tradition. Rome is majorly known for its architecture, art, beauty, great food and amazing landscapes.

Directions to the Venue

We welcome you to the 8th Neurological Disorders Summit during June 12-14, 2023 in Rome, Italy.

Get the latest updates and offers.